Founded by celebrity makeup artist and photographer Robin Black, BEAUTY IS BORING is a space for inspiration, inclusivity, and fun!

A little bit about our team…

Robin Black is an international influencer known for her highly inventive approach to beauty. She documents her makeup artistry through an intimate, collaborative photography process with her subjects – from top models to musicians, artists and actors – resulting in striking images that celebrate individual character and a modern concept of beauty.

Robin founded BEAUTY IS BORING in 2012 as a personal artistic outlet, and it has since gained a devoted following among editors, curators, collectors and hundreds of thousands of fans across the globe. Her work has been featured in an impressive roster of publications including Vogue, Vogue Italia, Elle, Allure, Harper’s Bazaar, Glamour, Interview, 10 Magazine, L’Officiel, and Vanity Fair. Click here to view Robin’s makeup artist portfolio.

Nick Tamburri is our in house design and video guru. He is a noted documentary and art film editor, whose work has been shown at Sundance, Art Basel and Cannes as well as featured in The New York Times, Vogue Italia, and ArtForum. Finding inspiration in his global travels, Nick is known for a strong minimalist aesthetic and a passion for typography.

In 2000, he graduated from the Art Center College of Design in Pasadena, CA. Before focusing full-time on film, Nick was an advertising industry creative who won both a Clio and a Young Guns award for his work. 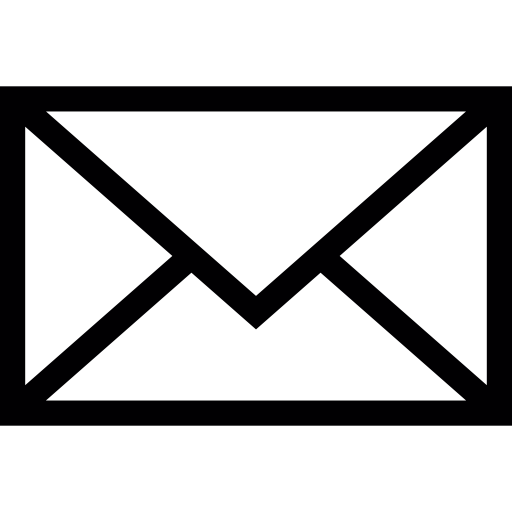