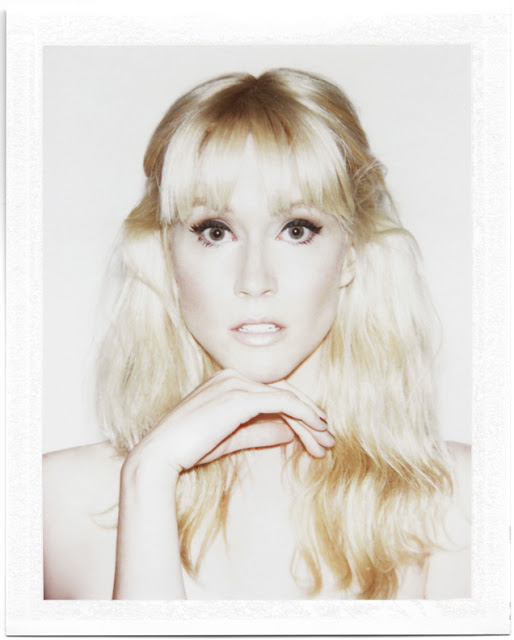 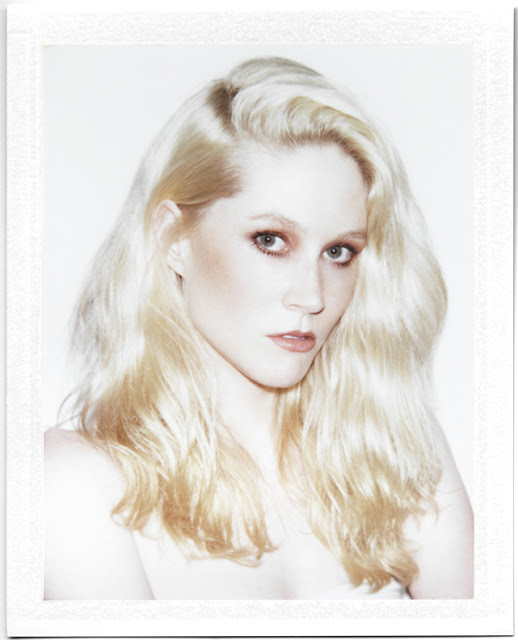 Writer, model, musician, occasional designer and bon vivant Krystal Simpson stopped by the studio last week for make-up and Polaroids done two ways. ?The first was loosely inspired by Sharon Tate (or any of those incredibly sexy 60’s kittens who had an affinity for black cat eyes). ?The second is what we loosely named the “I ran away at 16 to join a rock band” look with make-up circa late 70’s / early 80’s. ?This image reminds me a bit of the movie Foxes.

Note: Check out the behind the scenes video from this shoot on Krystal’s blog, What Is Reality Anyway. 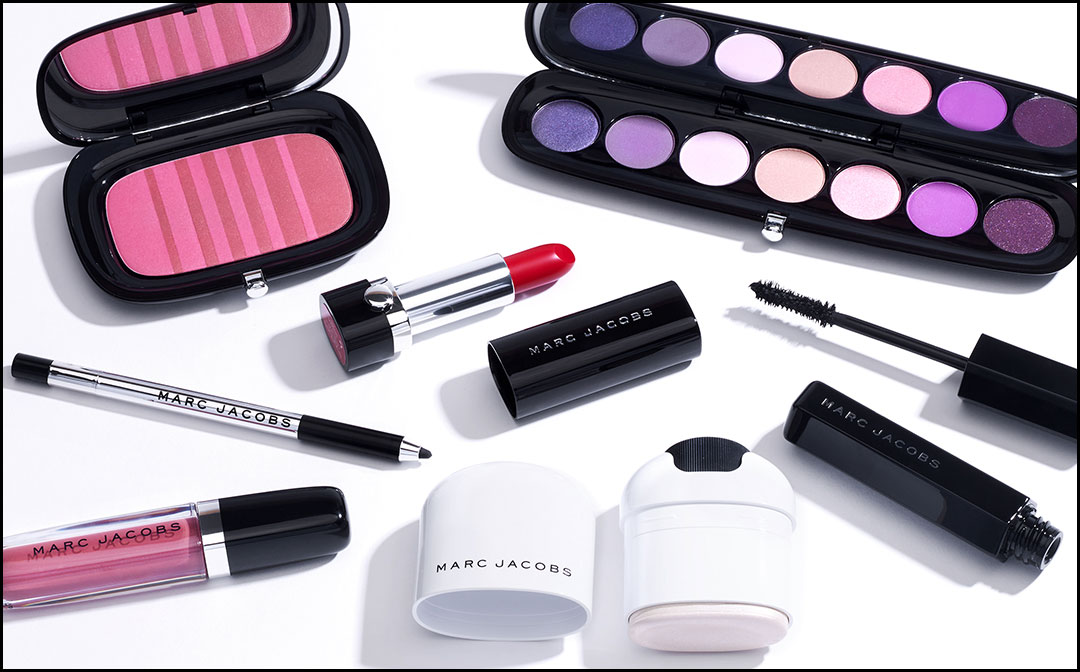